What is Chimarrão Brazilian Yerba Mate? Chim-A-What…? Yeah, I know. That was my reaction the first time I heard about Brazilian yerba mate. It’s pronounced “she-ma-HOWN” and sometimes spelled without the tilde mark as chimarrao. Basically, chimarrão is the term for traditional yerba mate from Brazil. Less formally, it’s synonymous with erva mate (pronounced “erva-MATCH”, with a soft “a” for “match”)—the Brazilian way of saying “yerba mate.”

Pheww! Did you get all that? Bottom line: It’s the traditional “Gaucho” herbal infusion of the three lower states of Brazil: Rio Grande do Sul, Santa Catarina, and Paraná, where mate is predominately consumed in the country.

What are the differences between Chimarrão and Uruguayan yerba mate?

As you saw in my video “The Different Types of Yerba Mate” (below), there’s a confusion surrounding Uruguayan and Brazilian mate. The befuddled mate drinker who’s looking into this issue can blame it on one thing: PRIDE! Well, no, that’s only half true. You see, Uruguayans love their mate. I mean, they REALLY love it! Per capita, they drink more mate than any other country. Interestingly, they don’t grow their own mate.

From the humble sausage stand, La Pasiva, which has been serving panchos (hot dogs) for 45 years (look for the queue near Plaza Fabini) to yerba mate, that grassy-tasting tea-like infusion the entire population is addicted to. While Argentinians also enjoy this hot beverage, only in Uruguay do locals clutch the flasks as if they are personal oxygen tanks. And if they’re not sipping from the mate they are carrying it across their shoulders in stylish leather bags. “We like to make an occasion of it,” says one young woman, in the understatement of the year.
—“Uruguay: South America’s next big thing”

How to Prepare Chimarrão Erva Mate

Most of the land in Uruguay is allocated for livestock, soy, and pulp production. Though mate does naturally grow in Uruguay, there simply isn’t enough space and economic resources to produce a commercial-grade product.

But it’s hardly a problem when you have a neighboring country that’s more than happy to do all the growing for them, i.e., Brazil. Across the border, several notable, Uruguayan owned and operated, companies grow their mate. Canarias is the most recognizable brand; a staple mate found in all corners of Uruguay. Any seasoned mate drinker has come to know that eponymous yellow bag.

And when I said pride, I meant it. Despite their mate being grown in Brazil, no Uruguayan considers their mate as “Brazilian”. No, absolutely not! They consider it Uruguayan mate. Hence, the deep pride each country has for their mate despite regions where it’s grown.

So on one hand we have Uruguayan-owned companies that grow yerba mate in Brazil, specifically for the Uruguayan market. And on the other hand—and here’s where it can get a bit fuzzy—we have Brazilian mate companies producing chimarrão, exclusively for the local Brazilian market (chimarrão). 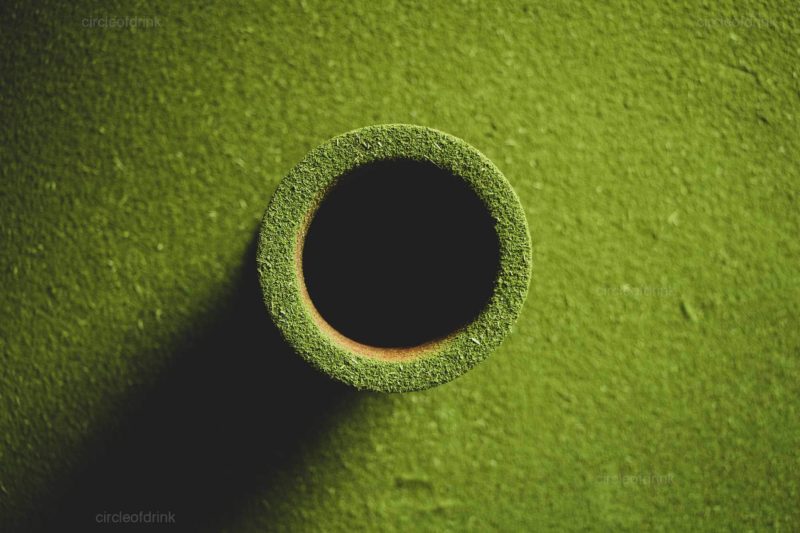 Years ago, when I realized this distinction, and after receiving multiple blows from angry Uruguayans and Brazilians proselytizing me on the distinctions, I simplified all the confusion over which country grew what mate for whom, and whether or not a mate was considered Brazilian or Uruguayan, by calling all mate from the region (across both countries) “Gaucho Mate.”

The reason being, both mate varieties are usually powdery and lack stems, typical of the Gaucho (cowboys) of the region (which also spans Northern Argentina, though that sort of mate is no longer popular there).

As you’ll see in the video below, Stephen and I will discuss some of the finer distinctions between chimarrão and Uruguayan mate, helping to mollify the Uruguayan and Brazilian purist (Materos!), while educating a surprisingly strong and growing community of mate drinkers throughout Europe, Canada, Middle East, and the United States (we’re getting there!).

Stephen will explain the the easiest way to distinguish and identify true chimarrão by the bright—almost neon—green composition of the finely chopped leaves. It’s looks like fresh green matcha tea. The chimarrão is usually vacuum packed in foil within the first week of harvest, allowing it to retain high levels of chlorophyll. However, what you gain in freshness, you lose in shelf live and, in some cases, the ability of the mate to remain strong for a long period of time in the gourd (what we refer to as the “cycle of the mate”). A good example of this mate is Ximango.

In contrast, Galaxy, Canarias, and Del Cebador, all Uruguayan mates grown in Brazil, are starkly darker and coarser than traditional chimarrão.